Part of the message is hidden for the guests. Please log in or register to see it.

What it's saying sound a bit like... bden 'dzin, as in bending za world into your own frame of reference!

Being the grasping onto concepts, which it is said obscure or distort the true nature of reality - or at least (depending on ones beliefs) a novel, more engaging form of perception.

It's the question that drives us Neo.

But grasping manifests in our behaviour more broadly, upādāna, as in those make us go and down as we cycle through fixation and grasping on meeting our own needs above and before anything else!!

I'd say it's not just Soto Zen, indeed I've read that is the nature of taking refugee in the Three Jewels, (basically all Buddhism?) to escape the instincts for grasping and to eliminate the delusion it fuels. Different authors, and different pieces appeal to different people and different points on their path. There is so much material in Eastern spirituality and philosophy!!!! I guess we lost a lot in Europe with the Church cracking down on heretical material perhaps.
The following user(s) said Thank You: Jestor, jjmiller

01 Jun 2016 01:06 #242909 by CableSteele
Replied by CableSteele on topic [S.I.G. Eastern Studies] - Zen Buddhist teacher Dogen
Sorry, off topic but does anyone else see the family resemblance here? 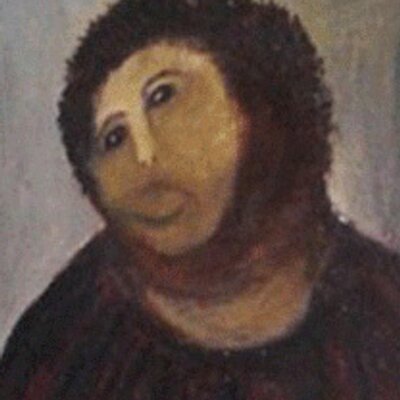 being a Zen master automatically knocks you off the list of great philosophers.

I guess this is what stumps me....

I guess I didn't realize that some folks do not consider Zen as a philosophy....

I'll go ahead and admit I haven't read the whole thing (because it's 4 volumes), but I come back to Dogen's Instructions for the Cook in my daily life pretty often.
+++
I do not fight for gain or loss, am not concerned with strength or weakness, and neither advance a step nor retreat a step. ~Takuan
The following user(s) said Thank You: jzen, Golan Wilder, thomaswfaulkner

The Jedi Code: A Commentary