Less More
09 Nov 2014 04:21 #168837 by Carlos.Martinez3
Replied by Carlos.Martinez3 on topic If you were a god...
The way i see it and dont think me crazy but i am a god. What have gods done? What are they know for? Doing miraculous things? having all knowing wisdom...which is usually doing nothing till a solution shows and taking credit for it...yea me and "gods" never actually got along lol . I do more good and direction than gods, have i ever stopped a natural disaster no... but neither have gods... have i traveled to far off places, yes have i done things worthy of legends yes but no credit ever goes to my self,dont need it lol the only thing between myself and a god is the fact that you can see me personal and i will live forever thru the FORCE they will live on with stories . ps if i had to choose a god i would LOKI , f*ck with every one else just to pick on em. lol
Contact The Clergy
Pastor of Temple of the Jedi Order
This email address is being protected from spambots. You need JavaScript enabled to view it.
The Block
Build, not tear down.
Nosce te ipsum / Cerca trova
The following user(s) said Thank You: Arcade

Arcade wrote:
Have you seen the TV series, The Almighty Johnsons ? If not, you might enjoy it. It's an offbeat comedy about the Norse gods living in contemporary New Zealand.

This was released not long ago

Walking, stumbling on these shadowfeet

Part of the seduction of most religions is the idea that if you just say the right things and believe really hard, your salvation will be at hand.

With Jediism. No one is coming to save you. You have to get off your ass and do it yourself - Me

Brenna wrote: This was released not long ago

Netflix suggested the series to me, so I had no idea what I was getting into when I started watching the episodes, but am now really enjoying it.

It actually reminds me a bit of a short-lived TV series called "Valentine" (2008), which was about Greek gods living in modern day L.A.

That's a great picture! I'm not far enough into the program to know who most of the goddesses are, but part of the fun of the show is trying to figure that out.
Last edit: 09 Nov 2014 22:13 by Arcade.

Arcade wrote: If you were a god (any pantheon, any era), which god would you be and why?

Ego says I want to be the god with the most power.

on second thought I don't want the job...too many complainers.

Lucifer: Dawnbreaker of knowledge and personal empowerment.
Last edit: 12 May 2015 04:15 by LuCrae Jiddu.

Well I don't think being a God is good idea and I really don't know what it means to be one and I haven't come across a God that I admire. However I feel Vishnu is the most likely God I would be and of his many incarnations I prefer Krishna. 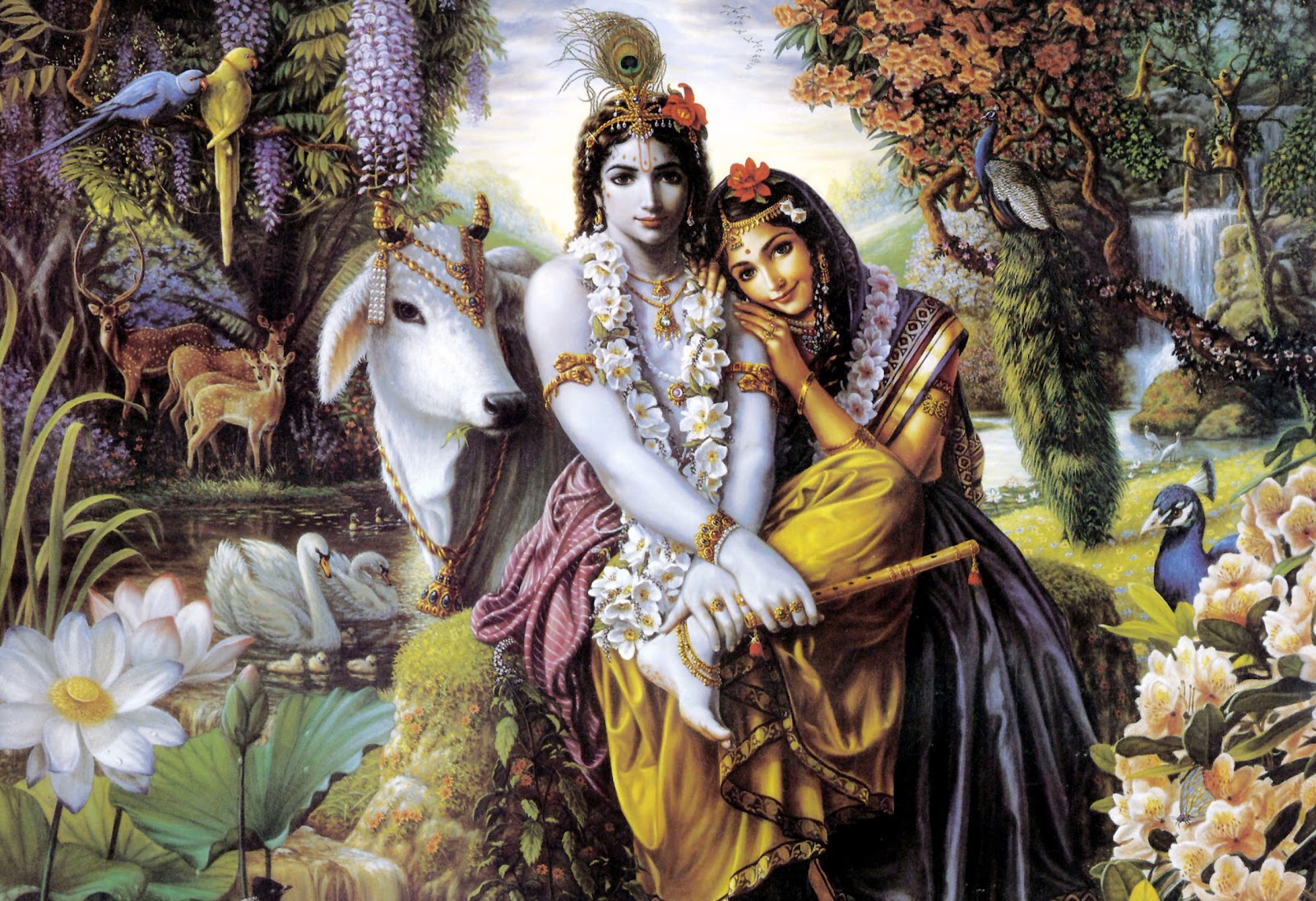